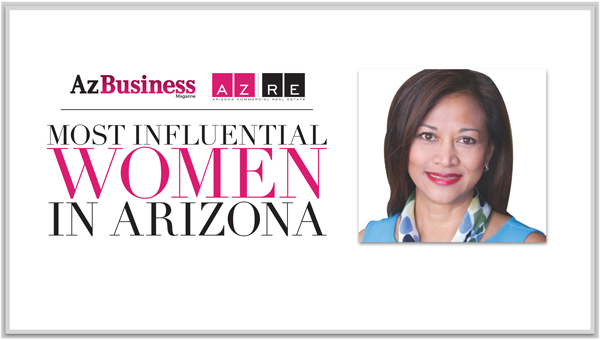 Severson founded Bushtex with her husband in 1994 as a satellite communications firm specializing in remote broadcast transmissions worldwide.

Greatest accomplishment: “Cracking through the federal government nutshell in a male-dominated industry.”

Childhood aspiration: “I wanted to be a foreign correspondent – which I started in broadcast journalism as a reporter. But ended up behind the scenes in the satellite broadcast industry, which became more lucrative for me in the end.”